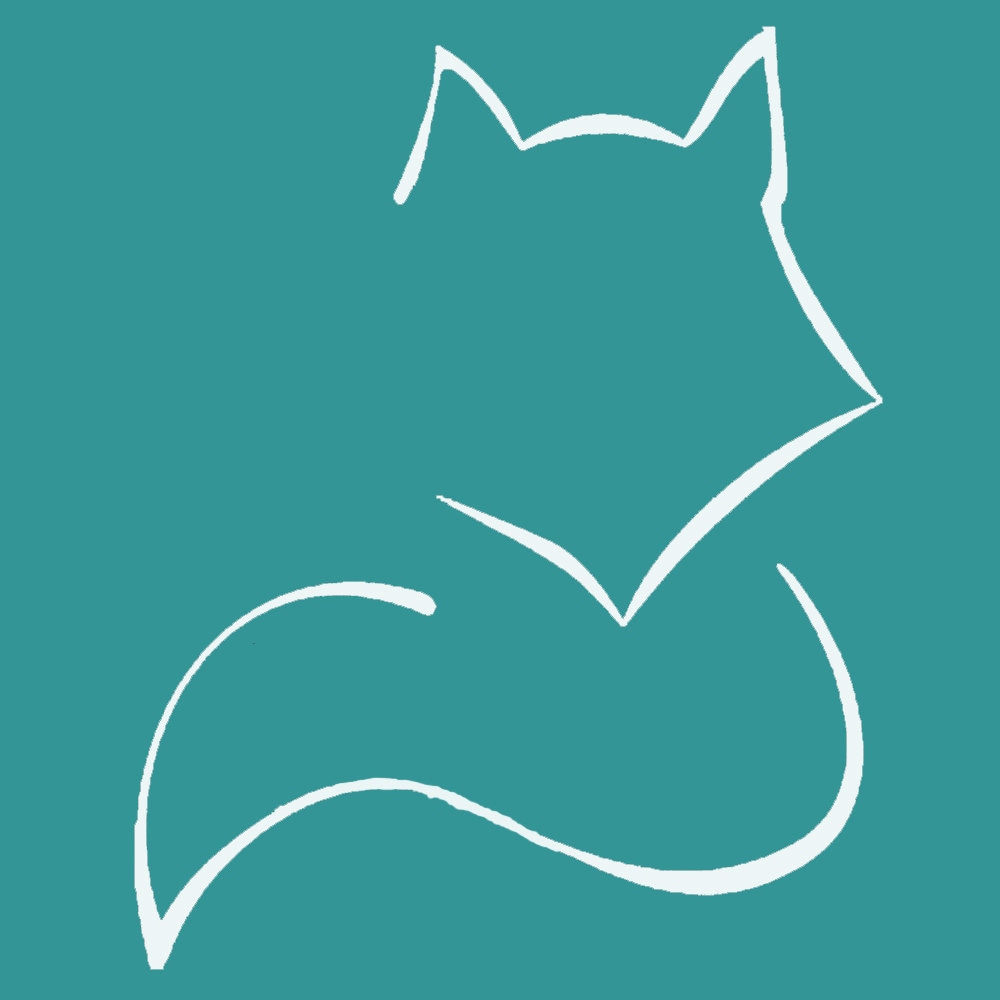 Back in 2003 I was getting really tired of my 24 years in technology and I was ready for a change. I lived in Phoenix and was working for the phone company selling wide area network solutions to businesses. Before that I had my own networking company, had been a technical writer, major account sales person, Adjunct Faculty for computers at the community colleges. Sometimes doing more than one thing at a time.

I had been making jewelry for a while and some people had said I was pretty good. I decided if I was going to continue it I needed to go to school. I went up on the internet and looked for a school.

I was looking for a school that would give me some credentials that I felt I needed as I was starting this career later in my life. I found Gemological Institute of America on the internet. I was so unknowledgable that I wasn't quite sure who they were. I found out - they were very legitimate. 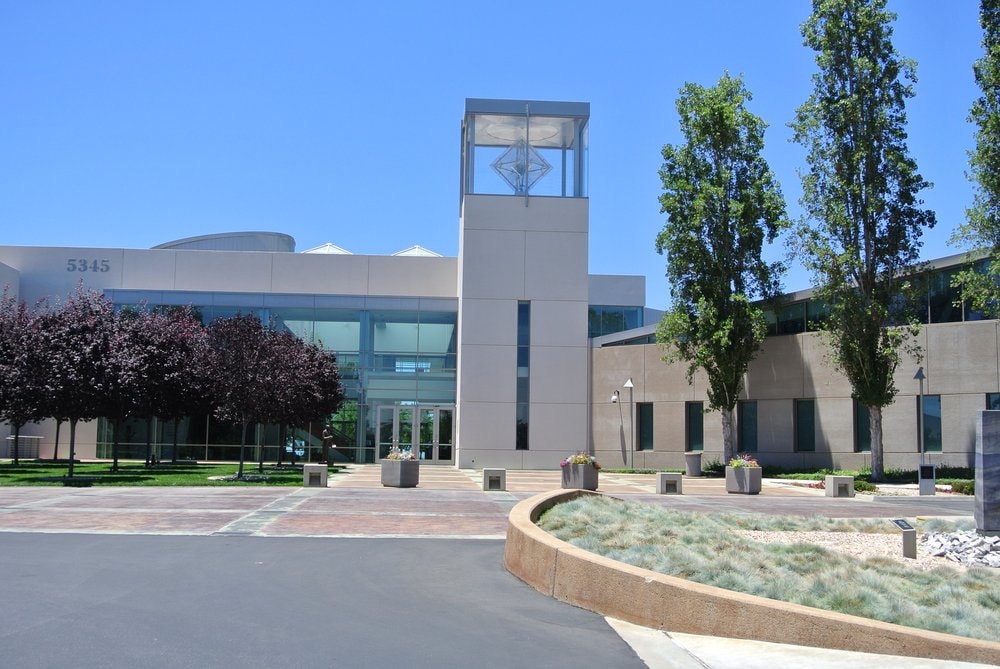 This is the front entrance of GIA in Carlsbad California

I spent 16 months there and earned two diplomas. One in design and jewelry technology and the other in Gemology. The Gemology test was the toughest I ever took. It required a 100% to pass. You were given 4 hours to correctly identify 20 randomly selected stones. You were given several tries to pass, but each time the test was taken the stones were different.

I was one of the older students there. It was a challenge to keep up with the younger students. I met people from all over the world who had come to study at GIA.

While I was in school there I was honored to receive awards in two international competitions. In one I had a finalist and second place. In the other I won a first. It made me feel that I had made a good decision to forgo retirement for a second career. 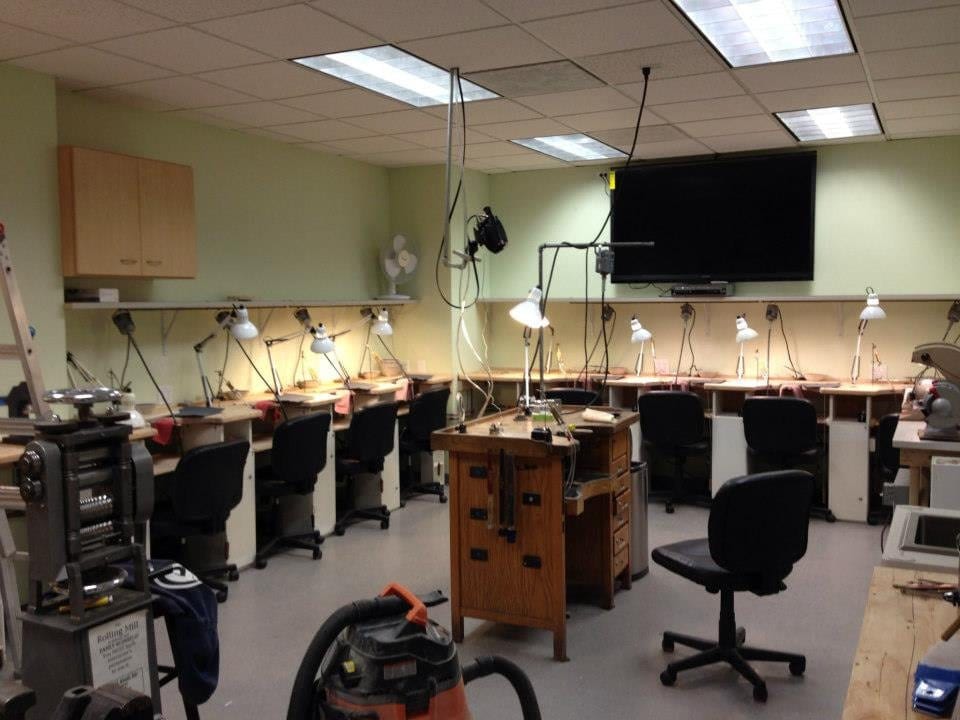 When I finished there in the spring of 2005 I realized I needed to learn more about the more traditional ways to assemble jewelry and I traveled up the coast to San Francisco to take part in the Jewelry Technology Intensive at Revere Jewelry Academy. This course had me in the studio 6 days a week sometimes 12 hours a day working on torch, file, finishing, sawing, wax, setting and other traditional skills. I had received prior training in Phoenix but not so compressed and professionally presented.

In two years I had left my home in Phoenix, moved first to Carlsbad and then temporarily to San Francisco.

What would happen next? Read my next blog to find out.